Tears of Joy! Maroochydore Family Home Snapped Up for Over a Million

There wasn’t a dry eye at the 11 Wurtulla St auction, as this Maroochydore family home achieved a monumental sale of over a million.

“When the bidding opened, it was absolutely frenetic!… I walked inside and the whole family were crying… then, when I went back in at a million, they were almost on the floor in hysterics.”

It’s stories like these that the Ray White Maroochydore office loves to hear. It’s the whole reason why we do what we do. When Jason Mills’ auction on 11 Wurtulla St, Maroochydore exceeded seller expectations and was taken off the market at over a million dollars, it was no exception.

Saturday’s auction at 11 Wurtulla St was the kind of Maroochydore real estate auction that we at Ray White Maroochydore love to see. A big crowd, 15 registered bidders, a hot bidding auction, overjoyed sellers, and a sold price of $1,040,000 – talk about a good day to sell your house! 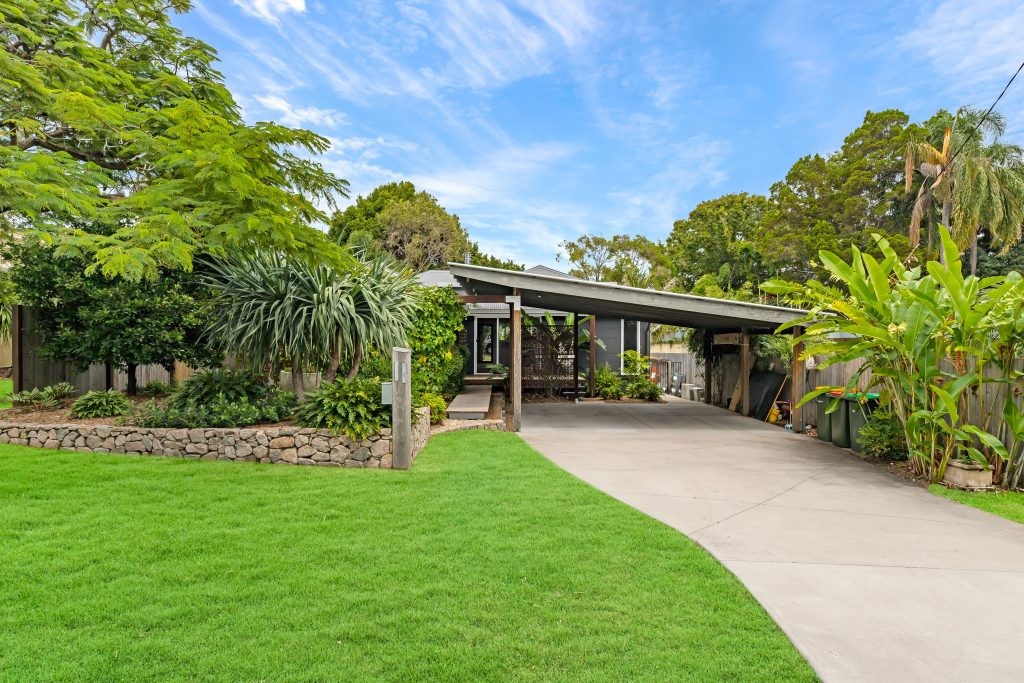 A particularly special sale for agent Jason Mills, this wasn’t his first time selling the property. A mere 9 years ago Jason had the pleasure of selling the same property to the family as their first home. Only you’d be forgiven for thinking that it wasn’t the same one that you see today…

“I originally sold this home to the family 9 years ago. This was their first home, and when we sold it to them it looked very different – like the house from the old sitcom, The Sullivans! So we actually had some fun with it and dressed up to match that theme!” Jason says.

… and fun with it they had, with the auction even making news in the local paper! Since then, the house underwent impressive renovations to meet the demands of today’s modern market. The family didn’t lose their sense of humor though, and encouraged a similar ‘show’ for their own auction.

“This time around the daughter requested that we dress up as ‘Frozen’ characters, which resulted in Reuben (Ray White Maroochydore Auctioneer) in a blue tutu, and myself in ‘Sven’ reindeer ears!” Jason says. Although their costumes provided a few laughs and eased the nerves of anxiously waiting registered bidders, the entertainment of the day quickly shifted to the main event – the auction. With serious off market offers, 15 registered bidders, and 4 Ray White Maroochydore agents representing remote buyers, Jason knew that it would be a ‘hot property’. What happened next however, amazed everyone there.

“When the bidding opened it was absolutely franetic! It started at $760,000 and buyers were trying to place bids in, but by the time they had mentioned their number it had already gone 20 thousand dollars above it already and they had to bid straight away again and even higher, so it went from $760,000 to $900,000 in the blink of an eye!” Jason says.

But it didn’t stop there…

“I went inside at $900,000 to confirm if they were happy, and by the time I had walked inside it was at $942,000 and the whole family were crying… then when I went back in at a million, they were almost on the floor in hysterics! The owners sold beyond their dream number.” Jason says.

A highly experienced Sunshine Coast real estate agent, when we asked Jason why he thought this sale was such a big success, he narrowed it down to two main reasons: the presentation of the property and a strong digital marketing campaign.

“The presentation was immaculate, and that really helped the buyers to see how the house would work for them. Any sellers coming to the market who want to do really well, need to ensure that their property is minimal effort and well presented – almost “Instagram worthy” to a degree.” Jason says 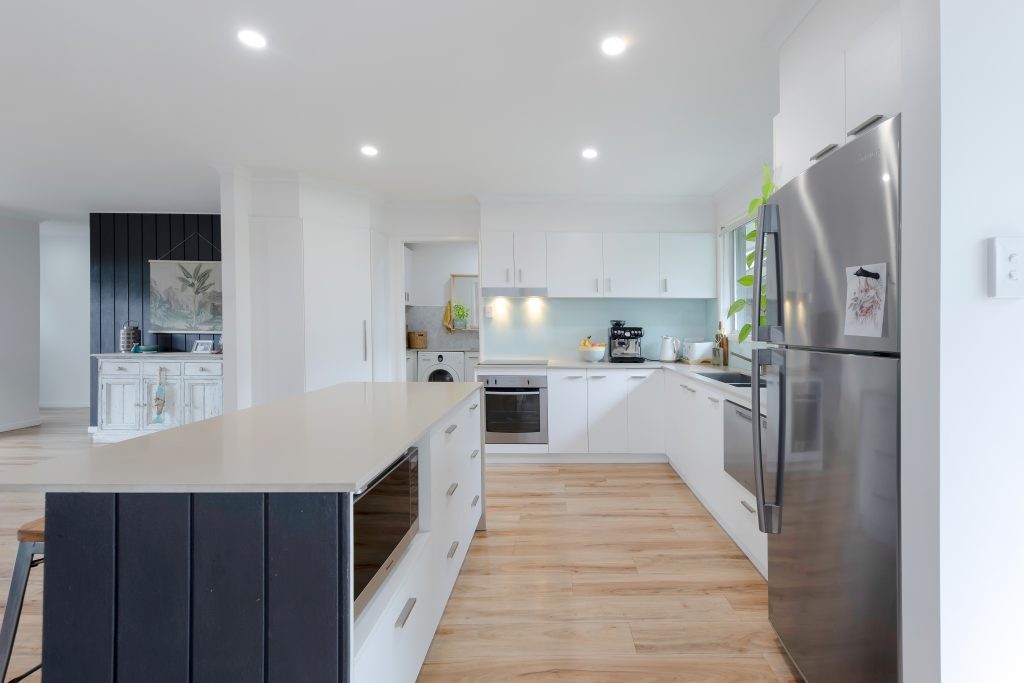 When it came to the marketing, Ray White Maroochydore Real Estate did what they do best and ran an airtight digital campaign with high touch points and varied presence across a range of online channels.

“Firstly we made sure that we were in all of the digital nooks and crannies, so to speak;  Domain.com, Real Estate.com, even Facebook Marketplace! To accompany this, a content focused social media strategy was implemented across various platforms.”

Our opinion? We strongly suspect that it was the world-class costumes that got the deal done. What do you think Jason, next stop Broadway?

Looking for your next family home on the Sunshine Coast? Visit our upcoming September Auction Event and find your dream home, just in time for spring! 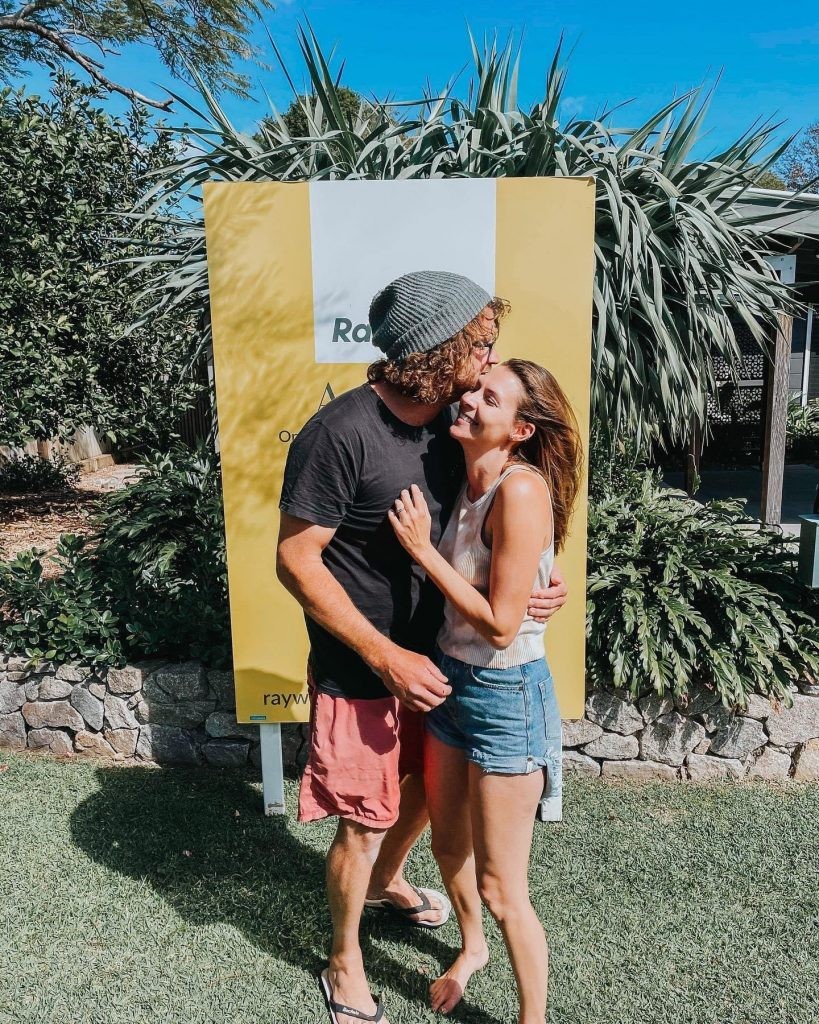