If there was ever a perfect time to achieve the dream figure for your home, this is the market to test it. 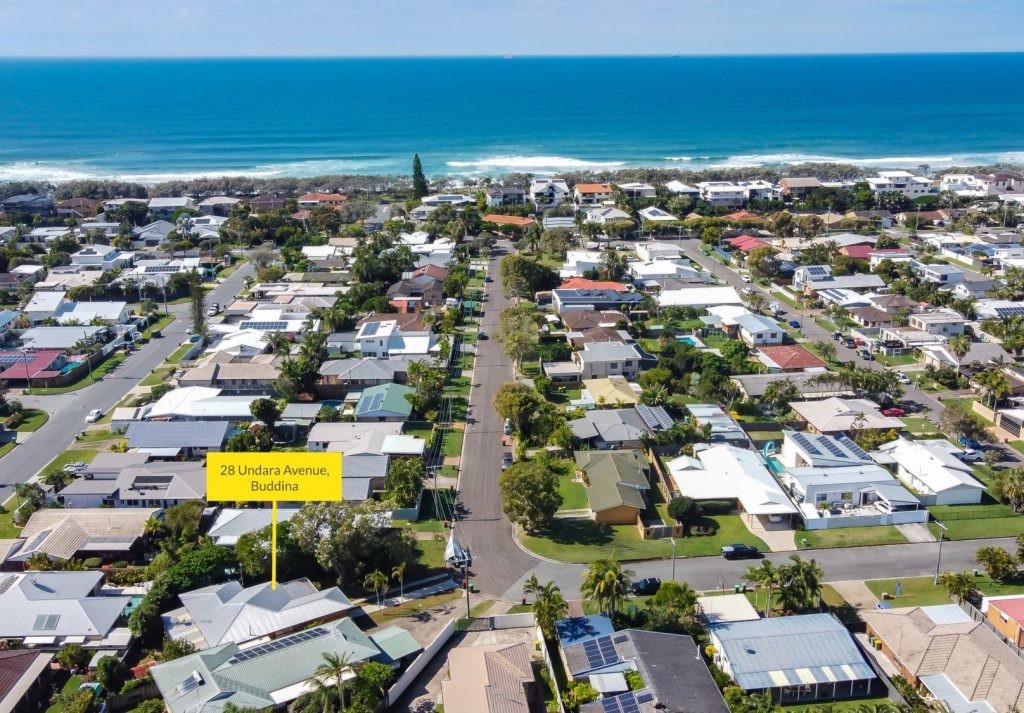 “When people buy a block they want a perfect rectangular block, this was far from that and the home certainly needed some work, but Buddina is such a sought-after area and there is really very little beachside land available, so people are prepared to buy the land and build again.”

Given the older condition of the home and the tricky-shaped block, the owners agreed the best way to determine what the property was worth, was to let the market decide at auction.

“The sellers themselves are well versed in real estate and they knew that putting a price on it would have been tough,” says John.

With a wide range of buyers interested in the property, including owner occupiers, investors and developers, a five-week marketing campaign was decided to ensure maximum exposure pre auction day. 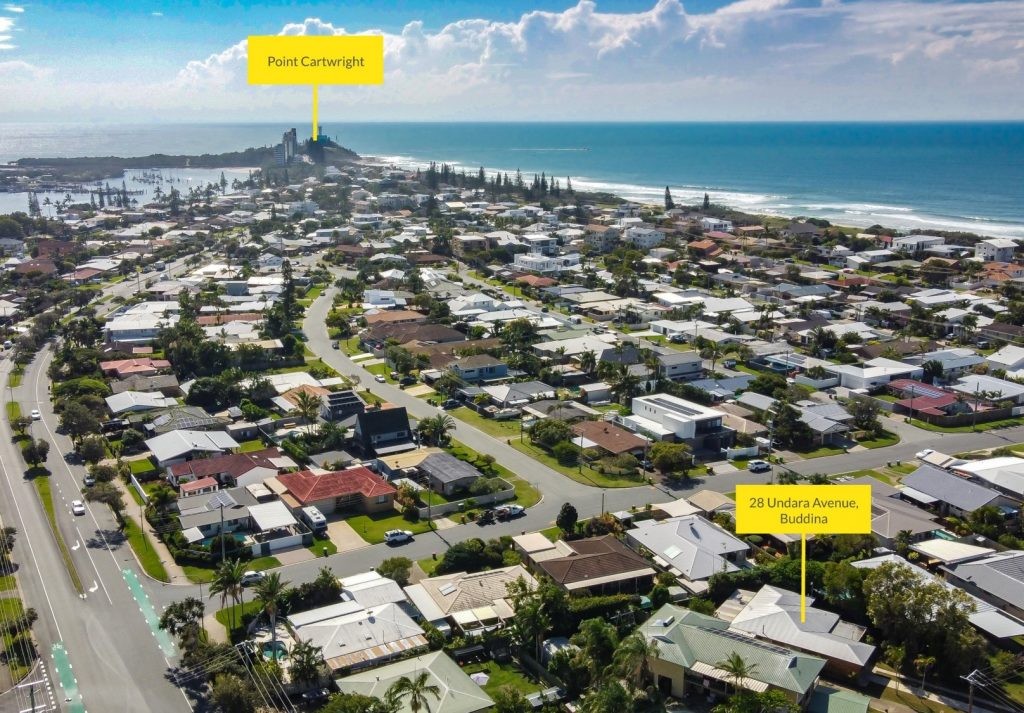 “We ran a week longer than what we usually do because we really wanted to make sure anyone who was looking for that type of property got to see it,” says John.

Interestingly, one of the registered bidders on the day only saw it in the final week.

With more than 50 people through the property during the campaign, the auction drew a solid crowd of more than 30, including neighbours who were keen to see what the market was prepared to pay for this unusual property in a sought-after locale.

“Not surprisingly, each of the three registered bidders had different plans in mind for the property, hence why an auction was the best way to determine it’s worth,” says John.

Bidding started strong at $780,000 and it came down to a fast bidding war between the investors and the owner occupiers, with two brothers sealing the deal at $940,000.

Given the huge jump in what the owners expected to achieve 12 months ago, both the vendors and John were delighted with the result.

“Again, it was a great outcome, considering the condition of the home and the shape of the block. Achieving $940,000 was fantastic,” says John.

“It goes to prove that if you want to test the true value of your property, take it to auction. If you don’t, there is a real possibility you are under selling.” Another great result in Maroochydore