There’s a reason locals refer to Marina Walk at Alexandra Headland as part of the “Golden Triangle”.

Positioned at the most elevated point of Alexandra Hill, it offers sweeping ocean views and a prime location close to Mooloolaba Esplanade.

So it comes as no surprise that competition was fierce on auction day for the stunning three-bedroom, two-bathroom apartment located at 3/10-12 Marina Walk, which sold under the hammer for $1 million earlier this month.

Agent Pam Thomas says it was a combination of the highly sought-after position and a very competitive market that saw bidders go head-to head to secure the dream address.

“It’s absolute ocean front with the advantage of being high up. Although it’s a ground floor apartment, it’s also at the most elevated point of the Alexandra Headland Hill, with a green belt between it and the main road to buffer any road noise,” says Pam. 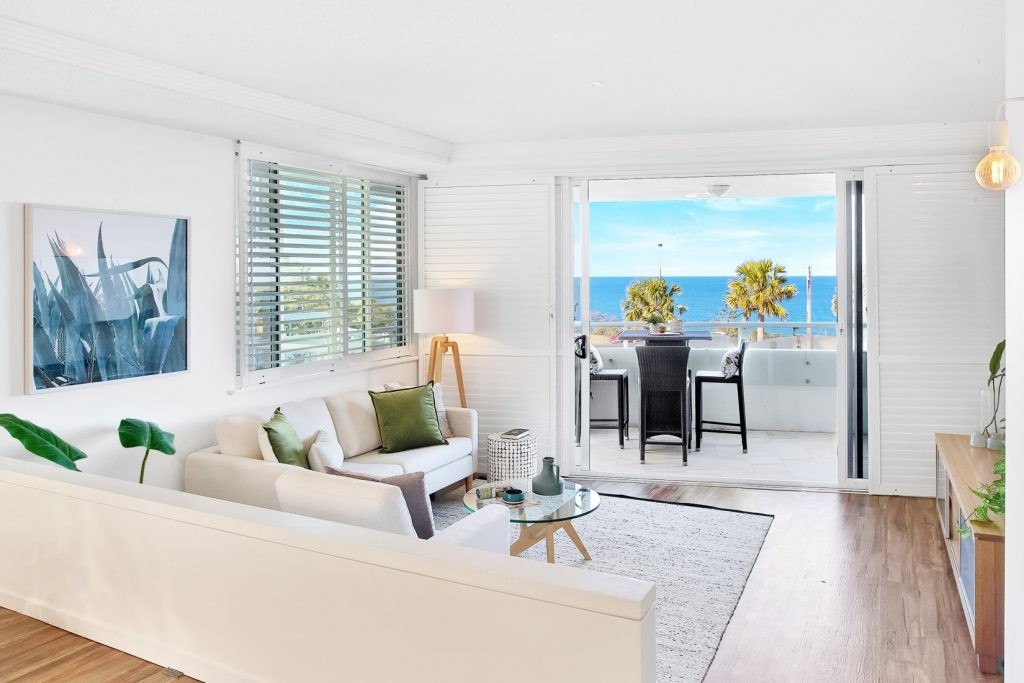 “Many buyers have told me they have been trying to get into Marina Walk for years, but properties there are tightly held for very good reason.”

With over 135 inspections and nine registered bidders on the day of auction, Pam’s says it was a nail-biter right to the end.

“We had two very good offers within the first week but it didn’t take it off the market as the owners wanted to see what eventuated,” says Pam.

“We had nine pre-registered bidders and another four registered on auction day.  The first bid knocked out three or four straight away and it was active and competitive bidding from start to finish  – it was a very exciting auction.

“Interestingly, the man who placed the highest offer before auction told me he wouldn’t be able to make it to the auction, however he did show up”.

But unfortunately it wasn’t enough to secure the property and it sold to a Brisbane buyer for $1 million under the hammer.

“His very best offer prior to auction was $880,000, he then bid $100,000 higher on auction day but the Brisbane buyer fell in love with it at first sight and was pretty determined to take it off the market. I had been working with this lady for a few months to find her the perfect weekend home, and she is delighted with the result,” says Pam. 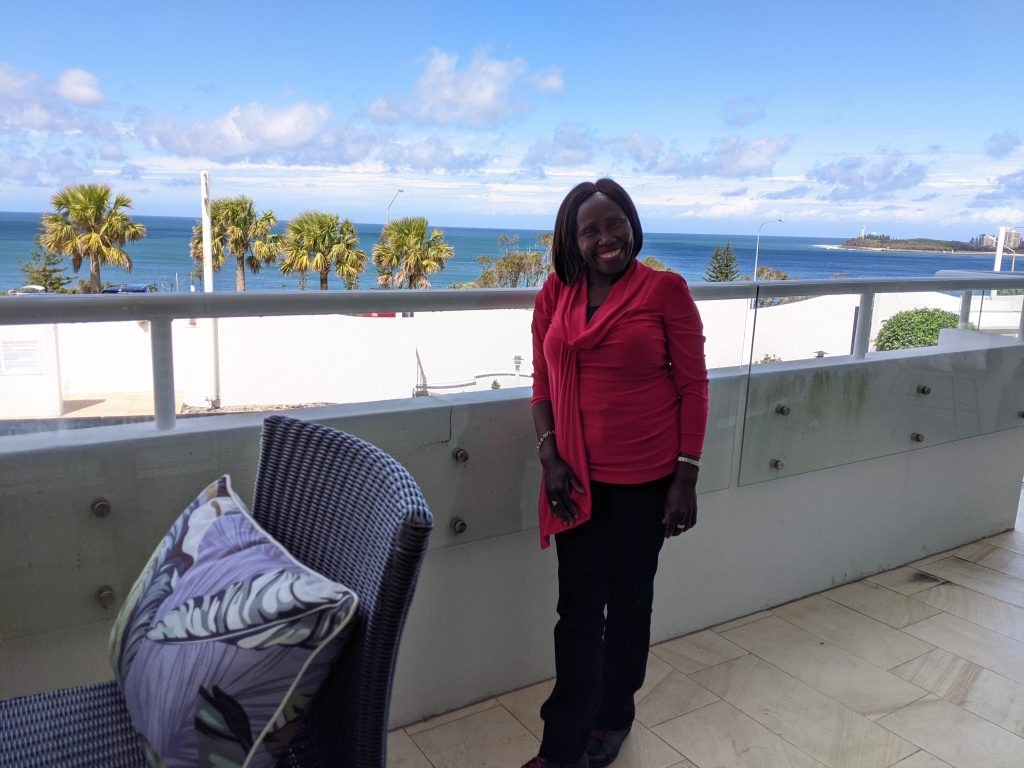 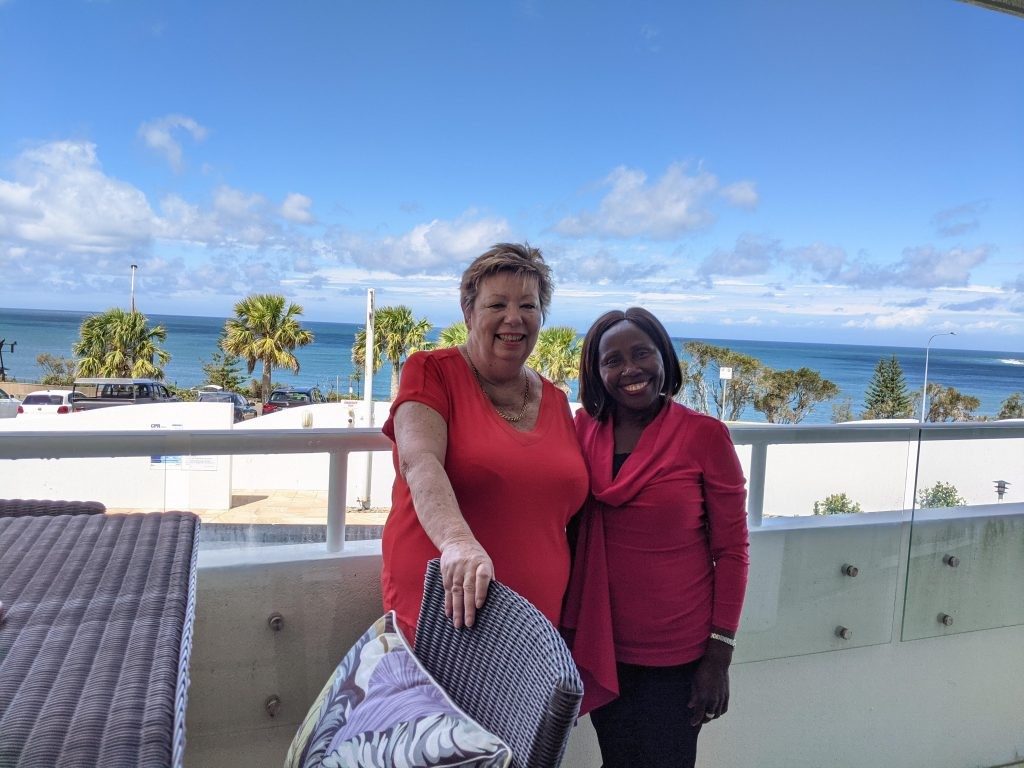 The apartment reached $265,000 more than another one that sold in the complex just last year. However, Pam says apartment number three had a few extra advantages in its favour including a rear back deck, fresh paint and new flooring.

“It was also styled for the sale, which I think made all the difference,” says Pam.

Although there has been much talk of the market being bolstered by an influx of our Southern neighbours, Pam says it’s the locals and Brisbane buyers who are snapping properties up fast.

“There is a lot of hype about the interstate buyers raising the prices but we have done a breakdown and they only represent a small minority of who is buying,” says Pam.

“We are finding 55 per cent of buyers are local and about 30 per cent are relocating from Brisbane. There is a sprinkling of interstate buyers and they will increase now that the borders are opening, so this buoyant market is set to continue for some time.”

Her advice – “If you see a property you like, don’t wait. Act now to avoid disappointment”.