Invest in making your property shine and reap the rewards!

It was another case of excellent presentation making all the difference when it came to the final sale price of this lovely family home at 271 Mooloolaba Road, Buderim.

Located just a short five-minute drive from the white sandy beaches of Mooloolaba and Alex as well as the vibrant Mooloolaba Esplanade, a little TLC on this property made it instantly more appealing to buyers, resulting in an excellent outcome for the vendors. Initially appraised at around $545,000, and reaching an eventual price of $645,000, Ray White agent Jason Mills, says although it’s hard to quantify, the added value of decluttering and staging the property was well worth the effort.

“Before we launched, the seller asked me what to do to get it ready for sale so we suggested changing the colour of some blue walls to a neutral white and I highly recommended staging the property as it was empty at the time,” says Jason.

“They spent $5,500 on staging and put a lot of effort into decluttering and making sure the lawns were neat and tidy. It’s about freshening everything up and lot of that is just elbow grease.”

And when it comes to clutter, Jason says less is always more! 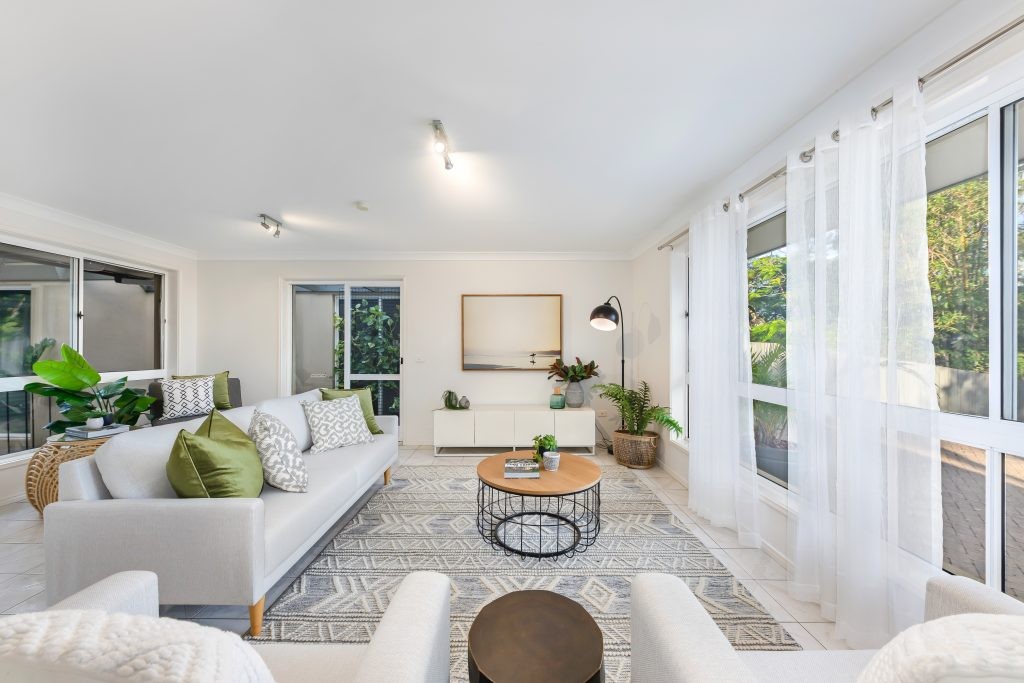 “Clutter is subjective but removing things like toasters, kettles, magnets on fridges, tea towels, family photos on the walls etc can make a big impact. It should really be bare bones. When you look at it with the naked eye it looks bare but in a photo that is staged, it looks great,” he says.

Initially purchased by a brother and sister duo and their parents as a start-up investment, the family were delighted with the return on their investment to prepare the property for sale.

Once the property was prepared for sale, it attracted a great deal of attention throughout what Jason describes as a very strong campaign.

“We had on average a dozen people at each open home, with about 80 inspections across the course of the campaign,” says Jason.

Although the owners had several offers on the property prior to auction, they did not reach the reserve of $600,000 and given the current market and the number of registered bidders, Jason was confident they would reach it on auction day.

“We had 11 registered bidders on the day including staff members and family from our office, there was a large range of people looking to buy it,” says Jason. 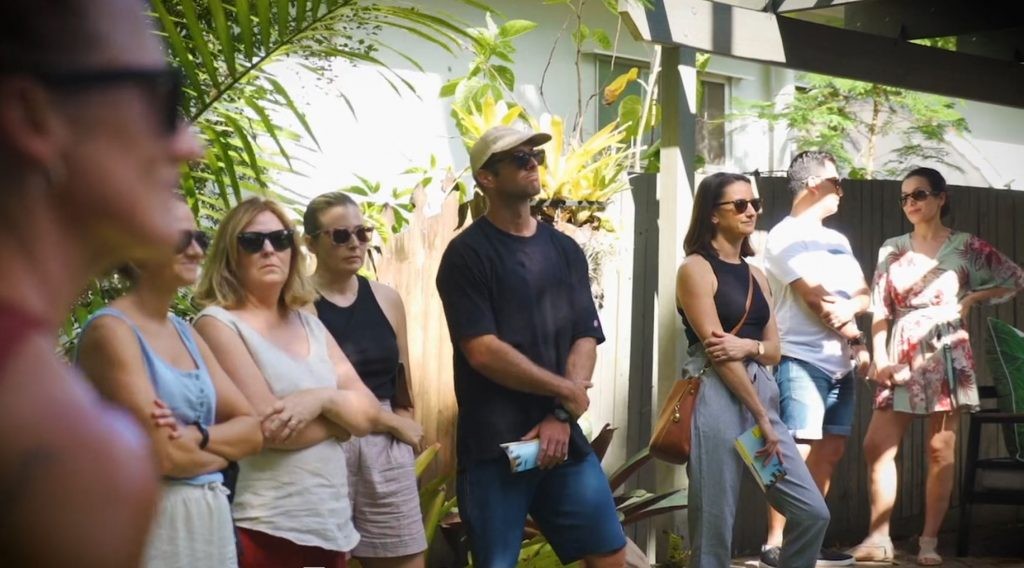 However, it sold under the hammer for $645,000 to a young couple who had been looking for a year and had only visited the property during week three of the campaign.

“This young couple had been searching for a year, and they were starting to feel frustrated, so we were really wrapped we didn’t put a price on it or they would have missed the opportunity to see it given they didn’t actually inspect the home until the third week of the campaign,” says Jason.

Needless to say, the vendors were delighted with the result and the feedback from prospective buyers during the campaign suggested that the presentation of the home was a big drawcard.

“You can’t really quantify the value of staging a property but the comments that you get back tend to be the indicator and the amount of registered bidders is always a tell-tale sign.”

As they say, you never get a second chance to make a first impression, a little elbow grease and a fresh coat of paint can make the world of difference!