What do you do when you have 15 qualified buyers for a property? You call a pop-up auction of course!

That’s exactly what happened when agent Jason Mills listed a two-bedroom apartment at Mooloolaba that attracted so much interest he decided to utilise the competition to achieve the best possible price for the vendor.

“It went online on the Friday and we had so much interest we decided to hold buyers off until Wednesday so we could get them all together at the inspection at the same time to create a competitive atmosphere so the seller got the best price,” says Jason.

“It turned out there were 15 qualified buyers and a few of those were happy to make an offer before even seeing it.”

Knowing it was going to be a multiple offer scenario, Jason spoke with the vendors and suggested a pop-up auction.

“I spoke to the seller the night before and then rang all 15 prospective buyers the next morning and told them we had lots of people interested in the property so rather than doing a blind auction or a multiple offer scenario, we were going to hold a quasi-auction. That way they could put their terms and conditions on the table but we would conduct an auction so they could bid and see what everyone’s numbers were,” says Jason.

With six registered bidders on the day of auction, bidding went above the listing price and sold unconditionally for $366,000 with even higher conditional offers made in a bid to secure coveted apartment.

“One of the bidders who made a conditional offer was prepared to increase their offer to $370,000 to win the property. However, we referred the offer to the vendor and they decided to take the unconditional offer of $366,000.

Receiving great feedback from both the vendors and the buyers, Jason says it was an excellent way to make it a fair process for the prospective buyers and resulted in the best price for the seller.

“The buyers absolutely loved it. I rang them and said in four hours’ time you are coming to an auction. Some of them had been in multiple offer scenarios before and didn’t know how far to go or what to offer, so it was great news to them,” says Jason.

“They thought it was a transparent, open way of doing it without mucking anyone around.”

Crediting the apartments entry level price point and close proximity to the beach as the main attraction for the huge interest in the property, Jason says the new owners are delighted with their purchase and plan to give it a total face lift.

“It was needing a full renovation, so their plan is to renovate straight away and live in it while they build another house and then turn it into an investment.”

With the huge level of interest in beachside living only set to increase, there’s no doubt they will reap the rewards. 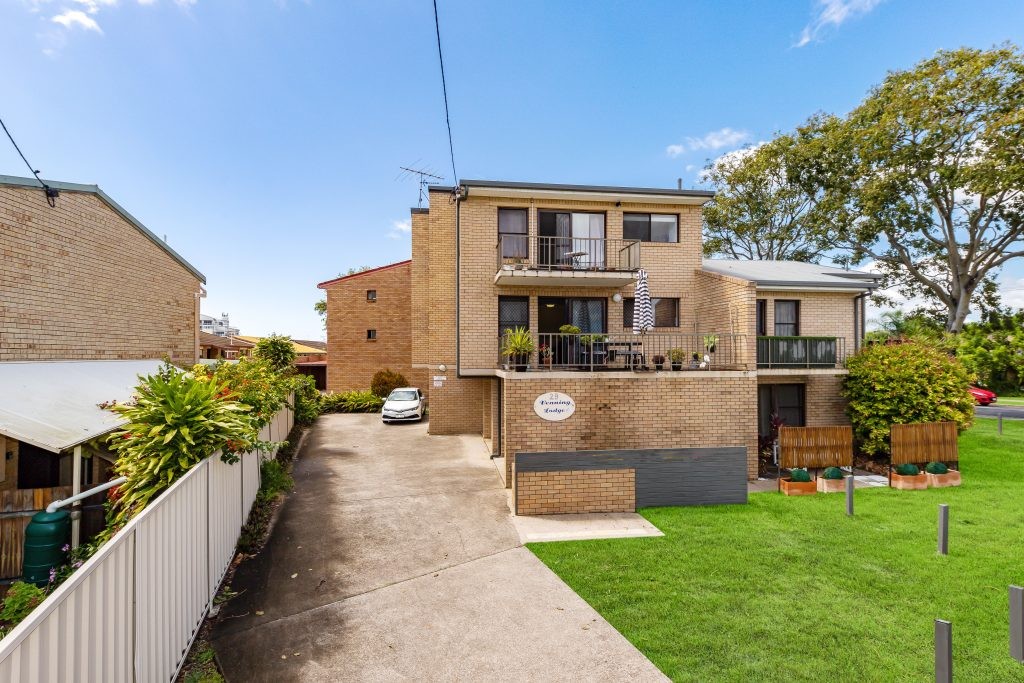