Finding Value in More Ways Than 2 As Savvy Buyer Acquires Duplex for $1.36million

An investor’s dream was realised when the strata titled duplex property at 1&2/3 Minya St Buddina sold under the hammer for $1,365,000. Sold by Sunshine Coast real estate agent John Bartsch from Ray White Maroochydore, this property was not only popular for its prime location, but for the strong value and healthy yield it provided. Although the building is unique to its area, the interest in a duplex certainly isn’t, and John can only see it continuing to rise for savvy Sunshine Coast investors. 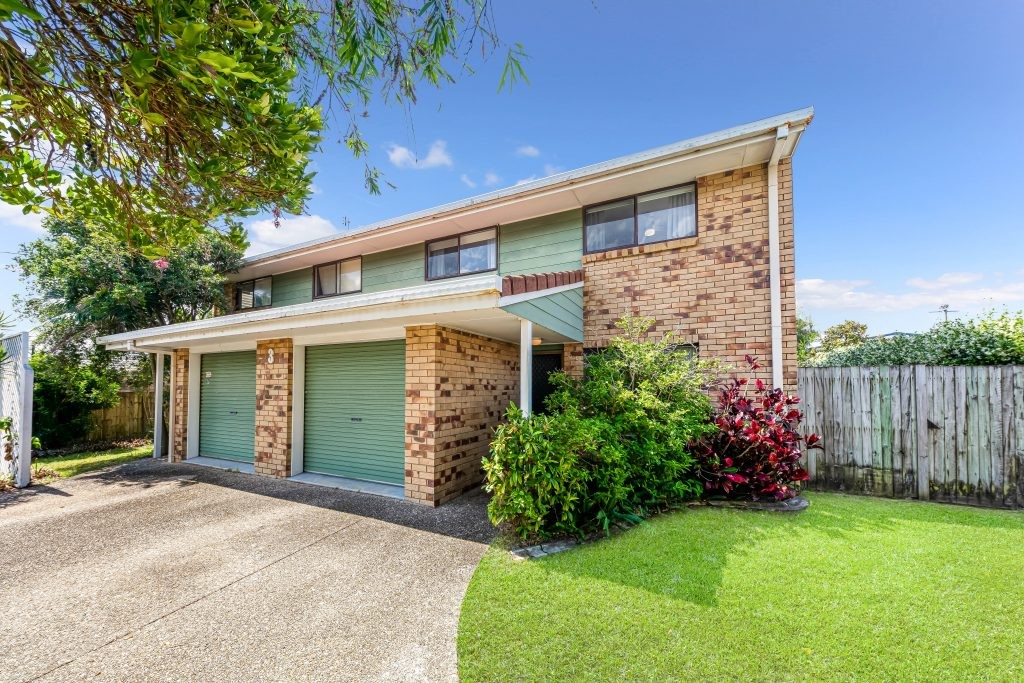 “True property enthusiasts have seen the benefit of buying duplex builds for their great return for years. What I am seeing however is an upward trend to live in one half and rent the other out. This not only provides owners with a home to live in, but also provides them with a passive income… who wouldn’t want half of their mortgage paid by someone else!” says John.

Pulling strong interest from both owner occupiers and property investors across a broad range of demographics in the past, a strata titled duplex has recently become more popular with younger buyers looking to get into the Sunshine Coast property market. An opportunity to get themselves into a better situation financially, an investment like this can not only help with servicing a mortgage, but also in providing a substantial yield. 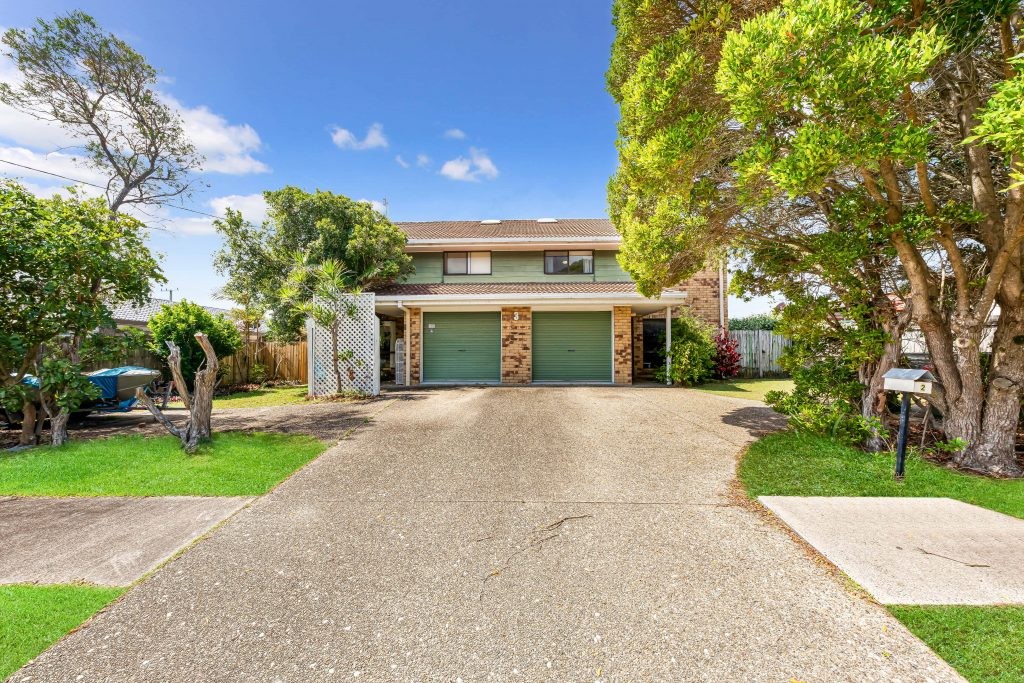 “We had fantastic interest throughout the campaign. Being a strata titled duplex rather than just a single site on the one block, it had fantastic appeal to a lot of buyers across a broad sector. The property provided a range of opportunities; to rent both out, live in one half of the property and rent out the other, or knock down the entire foundation and place a new build on site”, says John.

Selling to a local couple, the auction saw 6 registered bidders with 5 actively bidding on the day. Starting at $800,000, competitive bidding followed to land on a sale at $1,365,000.

“The bidders were a mix of homeowners, investors, and builders. Our successful bidder saw potential in the property to maximise a healthy yield from the dual living aspect and plan on holding onto it long term. There were a number of locals interested in purchasing the property… and not only due to the dual title, but the desirable Buddina location too.” says John. 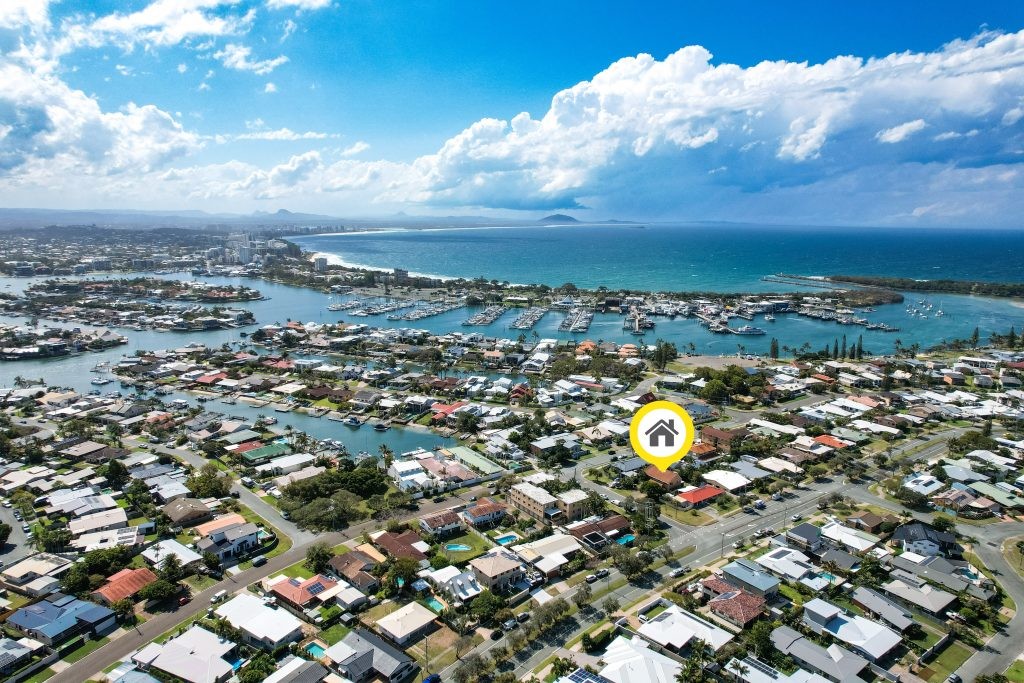 Ideally positioned on the eastern side of the Nicklin Way, Buddina is increasingly becoming one of the most popular suburbs within the Sunshine Coast real estate market.  “In Buddina you are not only right on the beach, but near Point Cartwright, local parks, Kawana shops, and of course the Mooloolah River – you really can enjoy the best that a coastal lifestyle has to offer”, says John, and we couldn’t agree more! So why would anyone leave it?

Well, the owners were in fact Brisbane based, and had held onto the property for 26 years as an investment. Having noticed the uptake in the market on the Sunshine Coast, they decided that the investment had served them well and that it was time to sell, so they called John.

“The owners were absolutely chuffed with what it sold for! There was a big difference between what it was purchased for and what it sold for… let’s just say that they got a great return on investment”, says John. 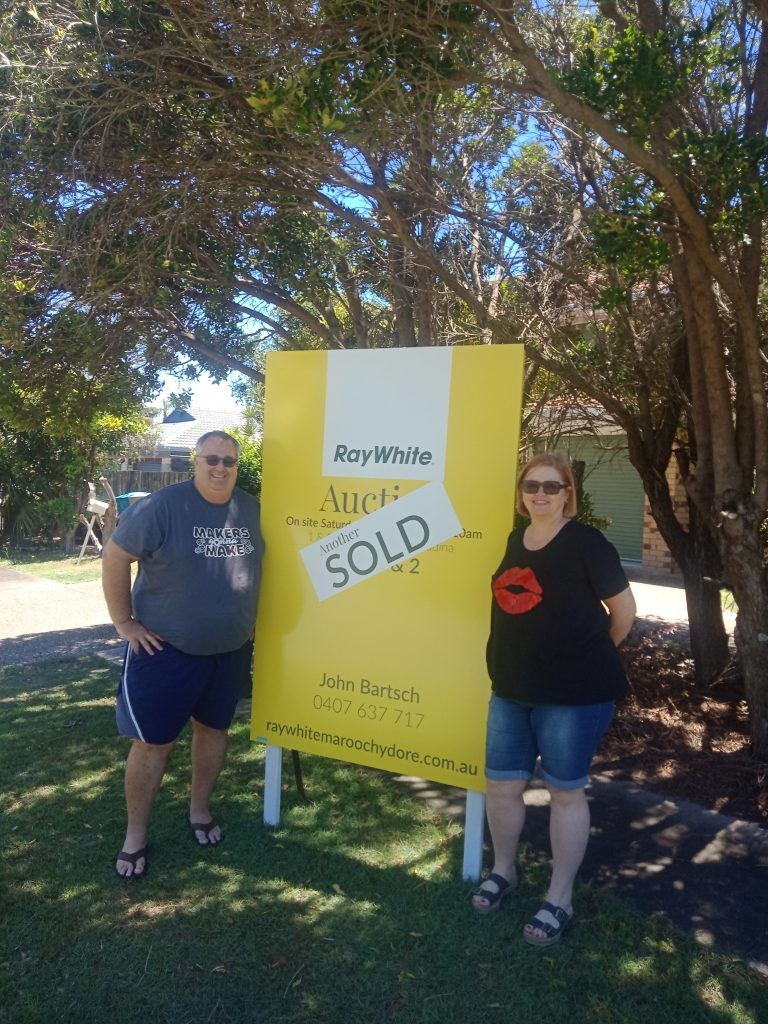 As thrilled as the sellers were with the final price, so too were the new owners who had not just purchased a fantastic property, but had also “won” a Christmas ham, promised to the successful buyer by Ray White Maroochydore Auctioneer Reuben Park. If that isn’t an incentive, then we don’t know what is!

If you’re interested in learning more about duplex investments and how they can help you realise your property goals, get in touch with John Bartsch today.

How High Can They Go? Maroochydore Premium Apartment Market Continues to Rise