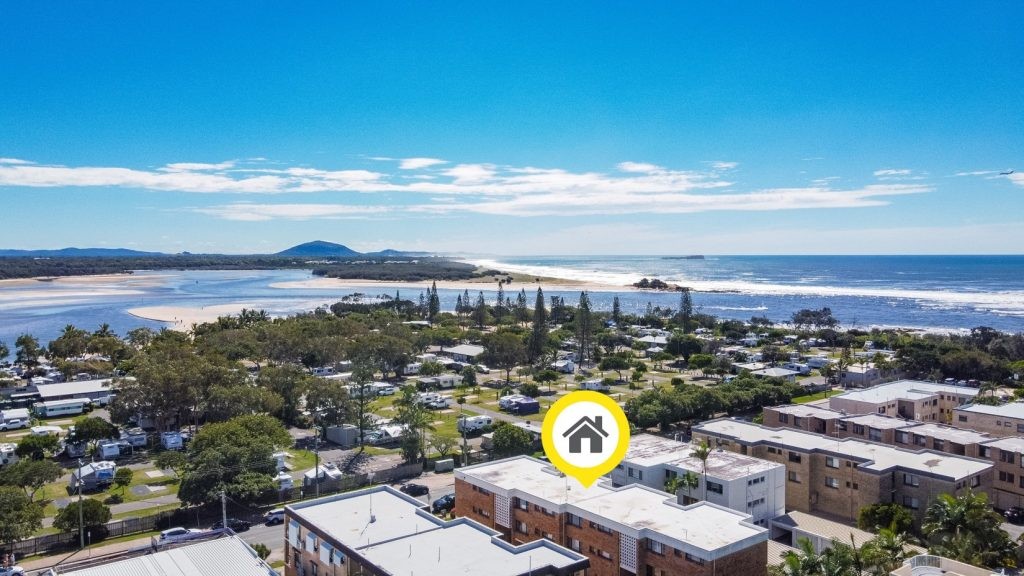 To auction or not to auction. It’s often the biggest decision a vendor has to face when selling their property. However, having tightly held their holiday unit at 3/13 Cotton Tree Parade, Cotton Tree for more than 16 years, the vendors of this two-bedroom apartment were confident to go to auction, given their previous success with the process.

“I had sold another property for this lovely couple two years ago at auction so they knew it was a transparent environment, where they could really allow the market to decide what it was worth,” says Ray White Maroochydore agent Sarah-Louise Anderson.

“Decluttering key areas such as the kitchen and bathroom and keeping the bedrooms nice and simple made a huge difference to the perceived size of the unit,” says Sarah.

“Potential buyers could see there was enough room for decent-sized furniture, it is less for the eyes to look at and it makes it easier for people to see themselves living there.”

From the moment the property hit the market, Sarah was inundated with enquiries, which she said was expected, given the highly sought-after beachside location.

“For the first open home we had in excess of 30 people through and at least 10 of those wanted to make an offer prior to auction.

However, given the level of interest, Sarah and the vendors made the executive decision early not to accept prior offers and avoid a potential multi-offer situation, which often does not deliver a desired outcome for either party.

“It can be stressful for the owners and the buyers. Buyers don’t know if they are missing out on a property by $50,000 or $500, which I have seen both scenarios happen,” says Sarah.

“In this instance, continuing to auction was the most honest and transparent way forward. It’s also worth noting that all of those who wanted to make a prior offer were there on auction day with their hand in the air.”

Excitement was high on the day, with 14 registered bidders and four actively bidding throughout the entire auction. 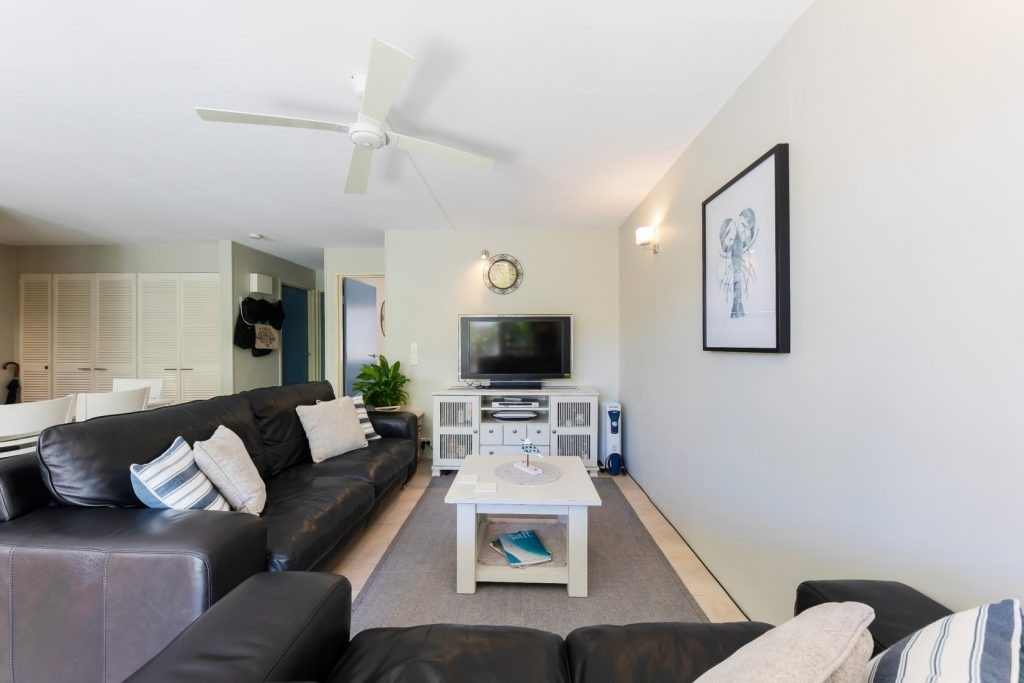 But it came down to just one interstate phone bidder looking to purchase on the Sunshine Coast and a local woman with her heart set on living in the area who fought it out to the end.

“It was a great result and a record for the area. Previously, $450,000 was the highest sale in the area for a two-bedroom townhouse, so quite a large increase in barely six months.”

And according to Sarah, it’s all about having confidence to put your best foot forward and bid competitively on the day.

“The eventual buyer was actually the starting bidder, which goes to show the level of confidence you portray right from the start is very important,” says Sarah. 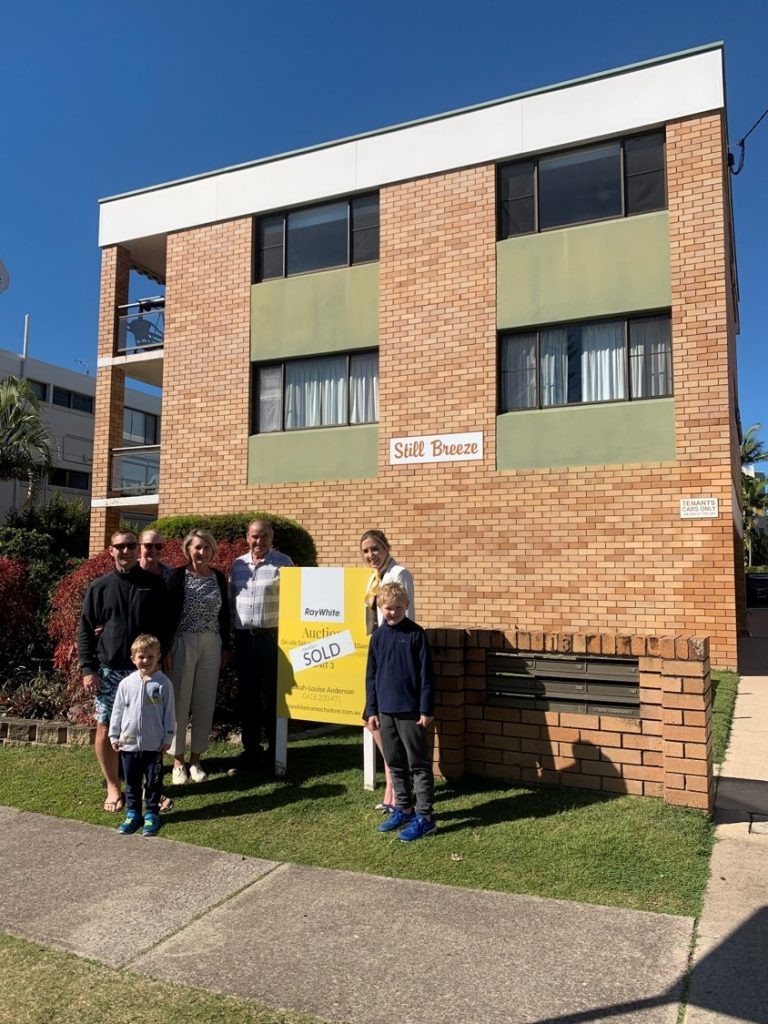 That’s not to say that you are on your own on the day of auction. In fact, Sarah says part of her job is to ensure the buyers feel at ease on the day.

“It’s not just the sellers’ hand we hold, we hold the buyers’ hand as well. We coach people through the process,” says Sarah.

“Some people can be a little nervous, luckily we have a large team to utilize and Mandy Leahy from our office was there on the day calling bids on behalf of our successful bidder until she gained more confidence to do it herself.”

“Being a listing agent, our obligation is to our sellers, but we are also there to help the buyers and make purchasing as the least stressful that we can.

You can watch the auction online to see the buyer’s ecstatic reaction to winning the auction at: https://www.youtube.com/watch?v=IjtMGbXDo5k