Beloved Buderim home ticks all the boxes for $1.4 million

Nestled within the leafy suburb of Buderim, 18 Jeune Drive, a secluded 4 bed, 2 bath home, was not off the radar for many prospective buyers. With 143 inspections over the 4 week campaign, this private phenomenon played host to eager eyes before selling under the hammer for an impressive $1.4 million. We sat down with Ray White Maroochydore Real Estate Agent Pam Thomas, to find out what exactly made this property so popular. 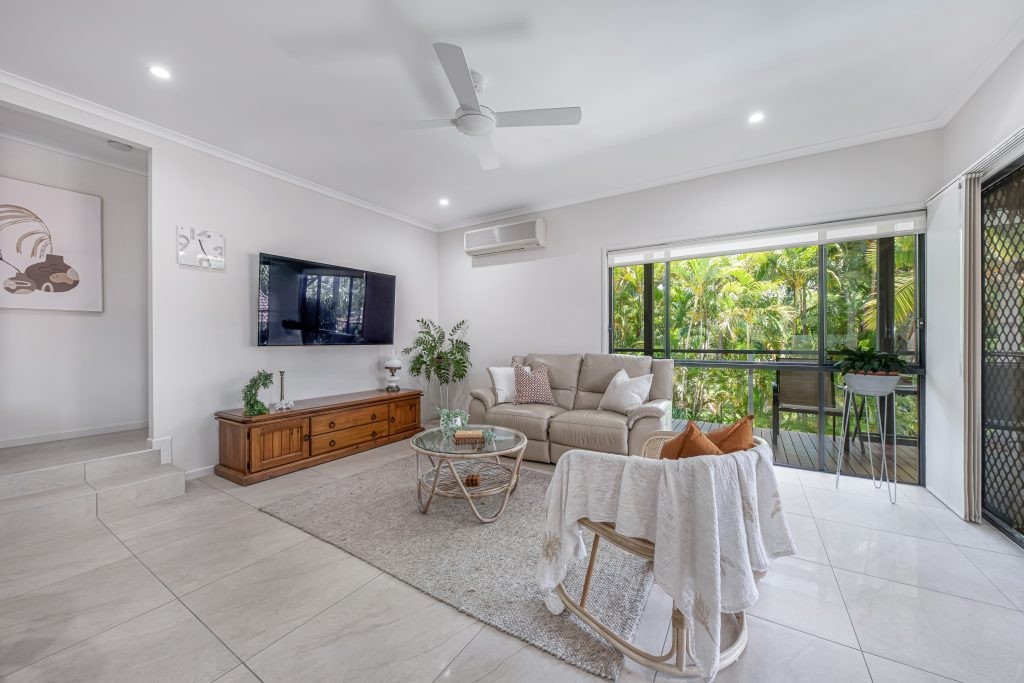 “It ticked a lot of boxes for buyers, big rooms, two separate living spaces, a deck, well manicured gardens, and a pool. It had a nice outlook as it backs onto a reserve, which offers an added element of privacy, and is all a part of why it’s such an appealing property and attracted a lot of attention” says Pam.

The attraction was there from day 1, with a large turnout queuing down the street for this Buderim home.

“We had huge numbers for the first open house! It was quite a shock really, the numbers we got through. We actually had them queued down the street on the first inspection. It was incredible!” says Pam.

And the interest didn’t stop there. Half way through the campaign, an offer of $1.25 million was made by a Brisbane couple, but they didn’t want to go to auction, so decided to dip out of the chase.

As a local area expert, we asked Pam about the importance of attention to detail when selling a property. Styling is something that Pam encourages for most properties, believing that it “pays off in dividends”, and having a professional come on board to showcase a property at its finest, adds value beyond measure. Working with Serenity Home Stylist for many years now, Jacquie Kittson has become one of Pam’s best methods to ensure that each property presents at its best. 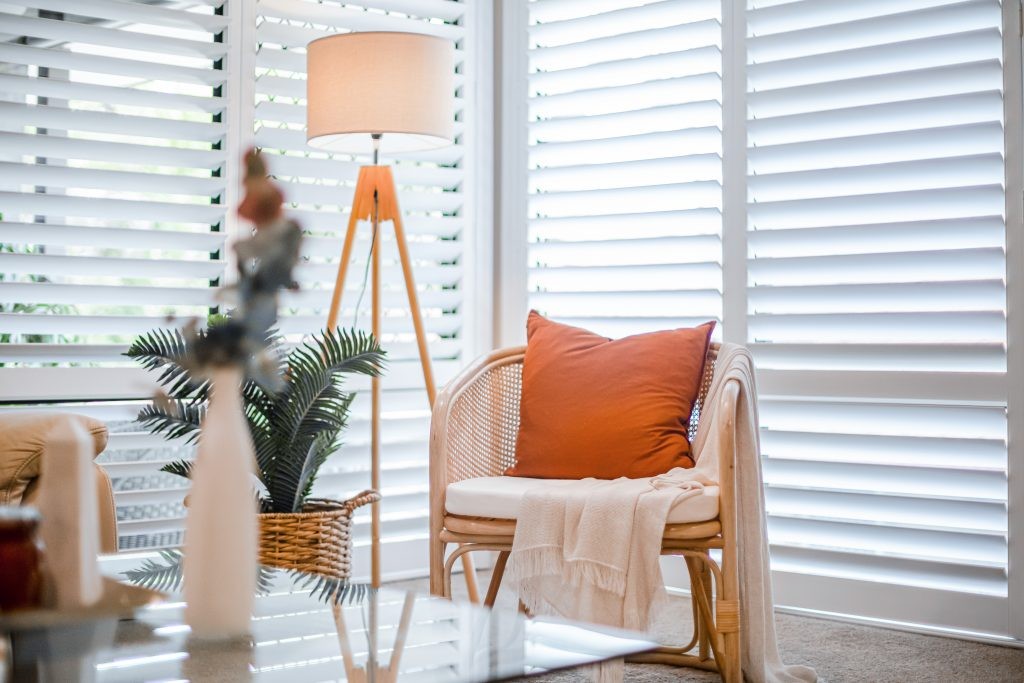 Home styling, paired with a strategic marketing campaign from Ray White Maroochydore, had a quality home looking a million dollars, so it was no surprise come auction day when 10 active bidders stood ready to battle it out.

With the initial bid knocking several contenders out, 6 active bidders went back and forth before the final two were left, a local woman and a couple from the northern beaches of Sydney. When the hammer went down in favour of the Sydney couple, it became an even sweeter moment when both the buyers and sellers realized their mutual love for gardening. Now, after selling their business down south, the proud new owners of 18 Jeune Street are excited to enjoy the fruits of their labour in the secluded oasis. 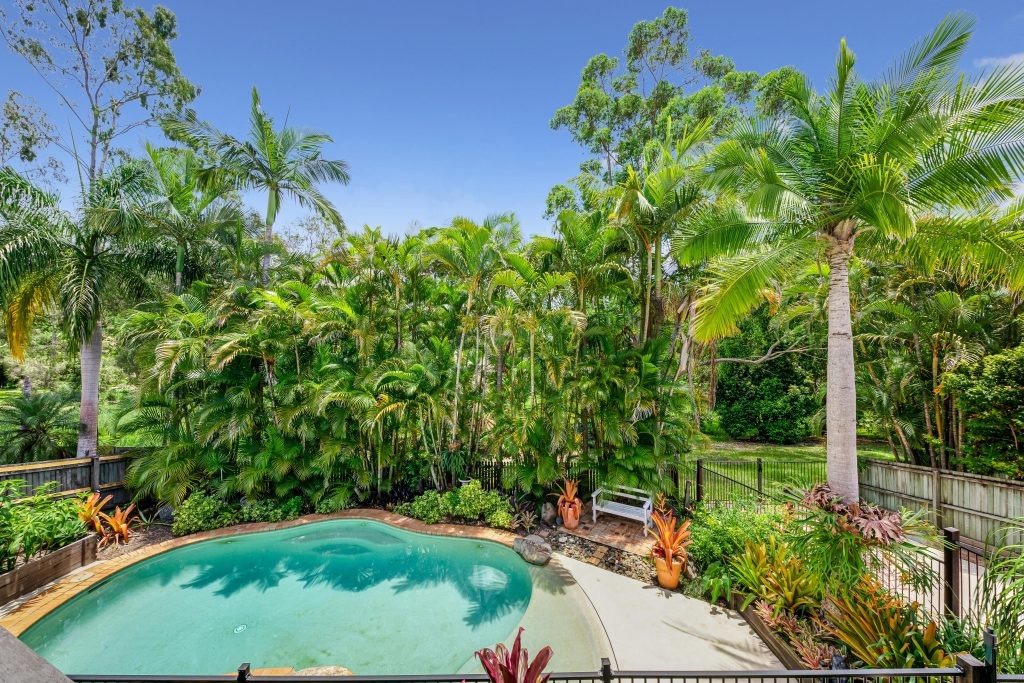 It wasn’t all rainbows and sunshine for this property, with torrential rain and gale force winds battering the Sunshine Coast a week before the auction. However, despite the trying weather conditions, Pam says it worked in their favour.

“People got to see that the property drains well and can handle those conditions, which is very important for the climate we face in South East Queensland” says Pam.

“I met the sellers 12 months ago, when they called me to do an appraisal on their property. We’ve stayed in touch regularly, and when they decided they were ready to make the most of the current Sunshine Coast property market, they reached out.” says Pam.

If you’re looking for a Sunshine Coast real estate agent who goes above and beyond for you and your property, contact Pam Thomasfor a chat. 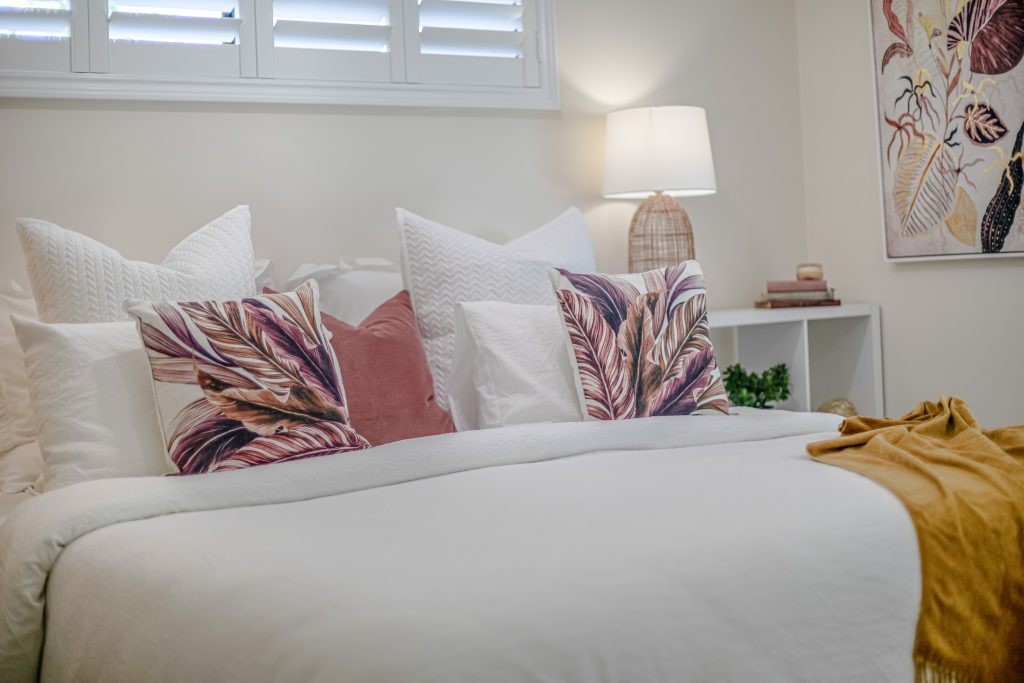 Beachfront apartment sold for over $1 million amidst wild weather!