When Ray White Maroochydore agent Jason Mills was given the task of marketing a much-loved family home at 49 Buna Street, Maroochydore recently, he knew there would be a difference of opinion from the family members involved in selling the deceased estate.

“They all had different views on the best way to go about it, which is completely normal,” says Jason.

Having received a lot of attention from prospective buyers by way of handwritten notes, expressing their interest in the waterfront property, fortunately, the family decided to engage a professional real estate agent to achieve the best possible result.

And despite their initial reluctance to auction the property, the family eventually decided it was the best way to ensure they reached the highest sale price.

“Initially the owners weren’t sure about auctioning it, just because they weren’t familiar with the process. But once I explained how it all worked, they were all a lot more comfortable with it. They understood and appreciated how the competition at an auction would get the best result, and it did,” says Jason. 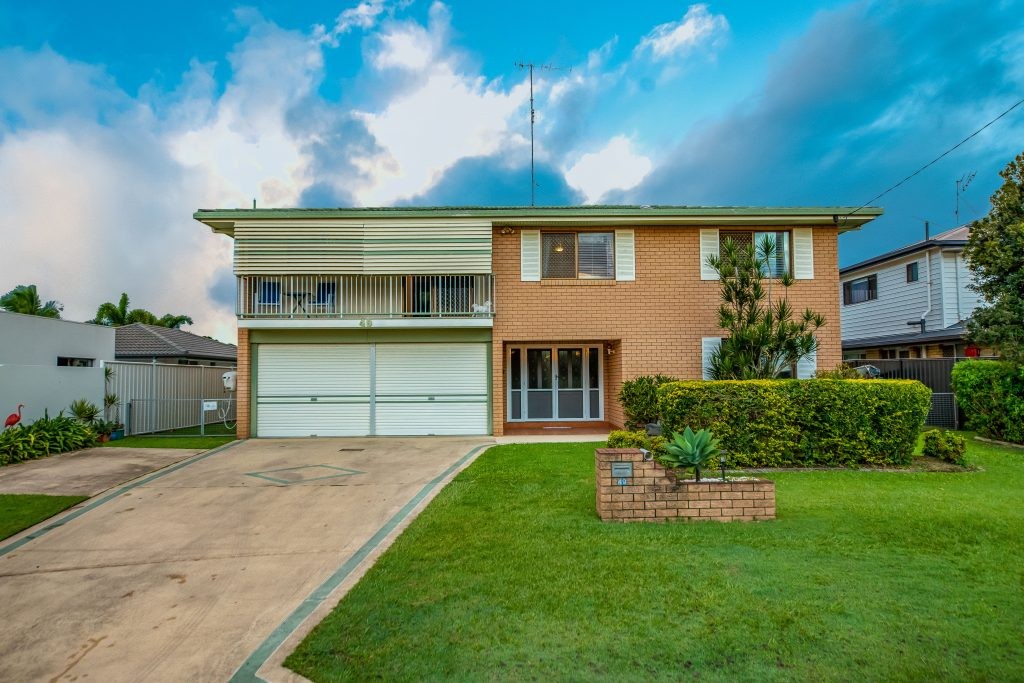 In fact, it’s not uncommon for vendors to be a little apprehensive about auctioning their property, and according to Jason, mostly it stems from an unfamiliarity with the process.

“It scares people sometimes, so often it’s a matter of debunking some of the myths surrounding auction. A lot of people think it’s expensive, it’s not. It’s an extra $550. Some people have had a bad experience in the past with another agency. At the end of the day, we must do a good job, it’s our bread and butter and our reputation is on the line. We will always do our very best to achieve the highest possible price for our vendors,” says Jason.

Attracting a crowd of more than 150 on the day, the auction of 49 Buna Street was very much an international affair, with interest from far and wide including the UK.

“We had people from the UK bidding on WhatsApp, people from Canberra who are freezing and wanting to come to the Sunshine Coast, people from Victoria and NSW and a lot of local interest, so it was a very healthy blend of competition,” says Jason.

“I think just about everyone had a crack at some stage. There were a few early retirees bidding for it, plus an investor who had a good shot at it but fell a bit short.”

But it was just two local couples who remained at the pointy end of the auction, with Jason literally standing in between the bidders as they fought it out to the finish line.

“They happened to be standing side-by-side, with me in the middle, which made it interesting,” laughs Jason, but there were no hard feelings and eventually it sold to a cool young family for $1.485 million. 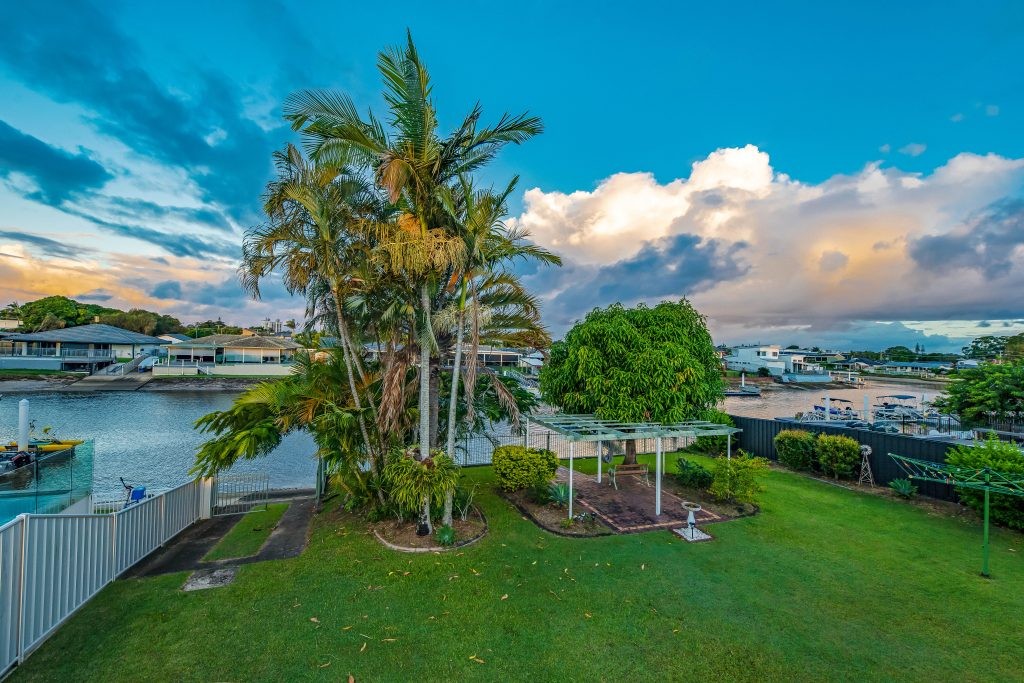 Exceeding both his and the vendors expectations, Jason says the final sale price was a great result for the family.

However, given the fantastic results he is experiencing in current market, Jason says he wasn’t all that surprised.

With results like that, the figures speak for themselves.