Another record sale in Kuluin

There’s a new star in town and if recent sale prices in the popular suburb of Kuluin are anything to go by, this quiet achiever has become the one to watch.

According to Ray White agent Rowan Woodbine, a combination of larger-sized blocks and proximity to the motorway and Maroochydore CBD have seen prices soar in the area, attracting young families and those who are seeking privacy and space.

Having recently sold 5 Ferntree Court, Kuluin for a record price of $770,000 on the 27th of January, Rowan says he wasn’t surprised there was so much interest in the sprawling property.

“This home is on over 1000sqm, located at the end of a cul-de-sac with plenty of room for the growing family as well as caravan, boat, trailer.… there is an endless amount of space, which is becoming a rarity,” he says.

Not only that, but according to Rowan, the central location of the home was a big selling point.

“Kuluin is definitely becoming more well known. It’s always been Maroochydore’s little brother but people are realising you can still get a good size block and it’s very central. If you need to get on the motorway you can easily access it, and it’s only a couple of minutes from the heart of Maroochydore.”

It comes as no surprise then, given the current momentum in the area, Rowan’s advice to the vendors was to take the property to auction and the results speak for themselves.

“Although the sale price is a new record for Kuluin, building off the momentum I have had in that area, and based on previous successes, I knew we would achieve a great result for the vendor,” says Rowan.

However, the results exceeded both the owner’s and Rowan’s expectations, with a young family making a very competitive offer early in the campaign.

Having met the new owners at the first open home, Rowan says the property ticked all the boxes for the family who are excited about making new memories in their dream home.

“We did have strong enquiry on the property and we had multiple offers but the new owners understood the value of buying a home on such a decent size block so close to town. They put their best foot forward and made their very best offer to secure the property,” says Rowan.

Having lived in the home where they have raised their family over the last decade, Rowan says the vendors were delighted to see the home go to another young family who were about to embark on the same journey.

“I had been in touch with the owner over quite a number of years.  It was a delicate sale as they had been there well over a decade and it was its where their family had grown. It was quite emotional for them letting go of the family home and the sentimental value it had,” says Rowan.

“I remember sitting in the garage signing the contract and the owner became quite emotional. He really appreciated the fact that the new family coming were going to enjoy it as much as they had. It was almost like history repeating itself. It was like the same family ten years earlier.”

With the Sunshine Coast real estate market so attractive to buyers and investors right now, Rowan says he doesn’t see any signs of things slowing down for some time yet.

“I think the Sunshine Coast is finally reaping the benefits of all the development and investment in the area. People are realising that lifestyle-wise we have it all. We have the beaches and Hinterland, we have a city centre coming and we have major shopping and health precincts. We have it all.” 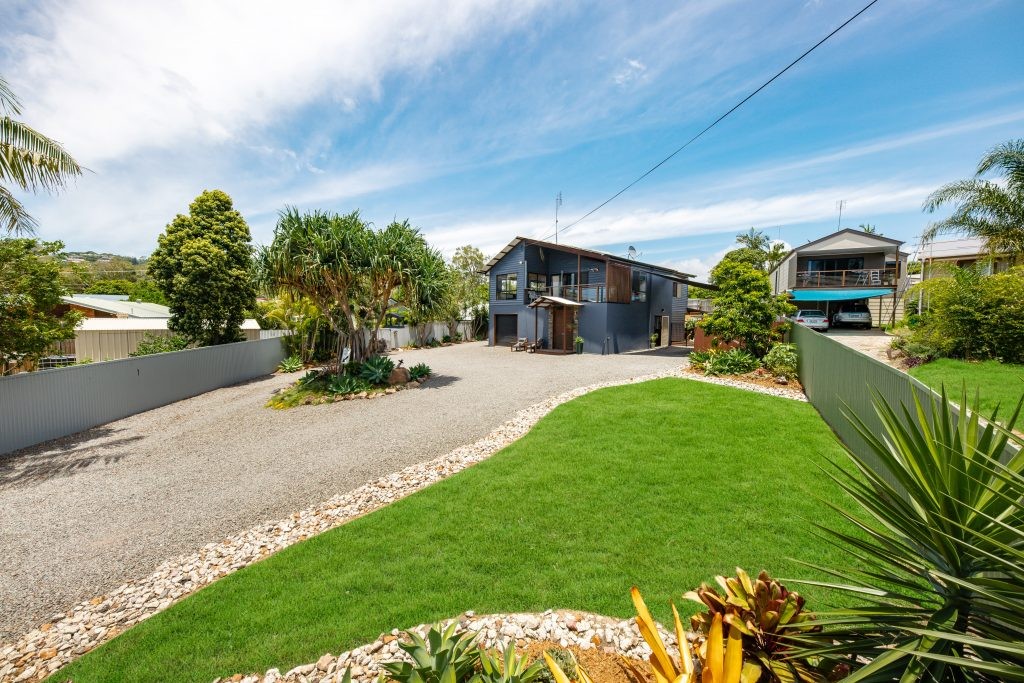